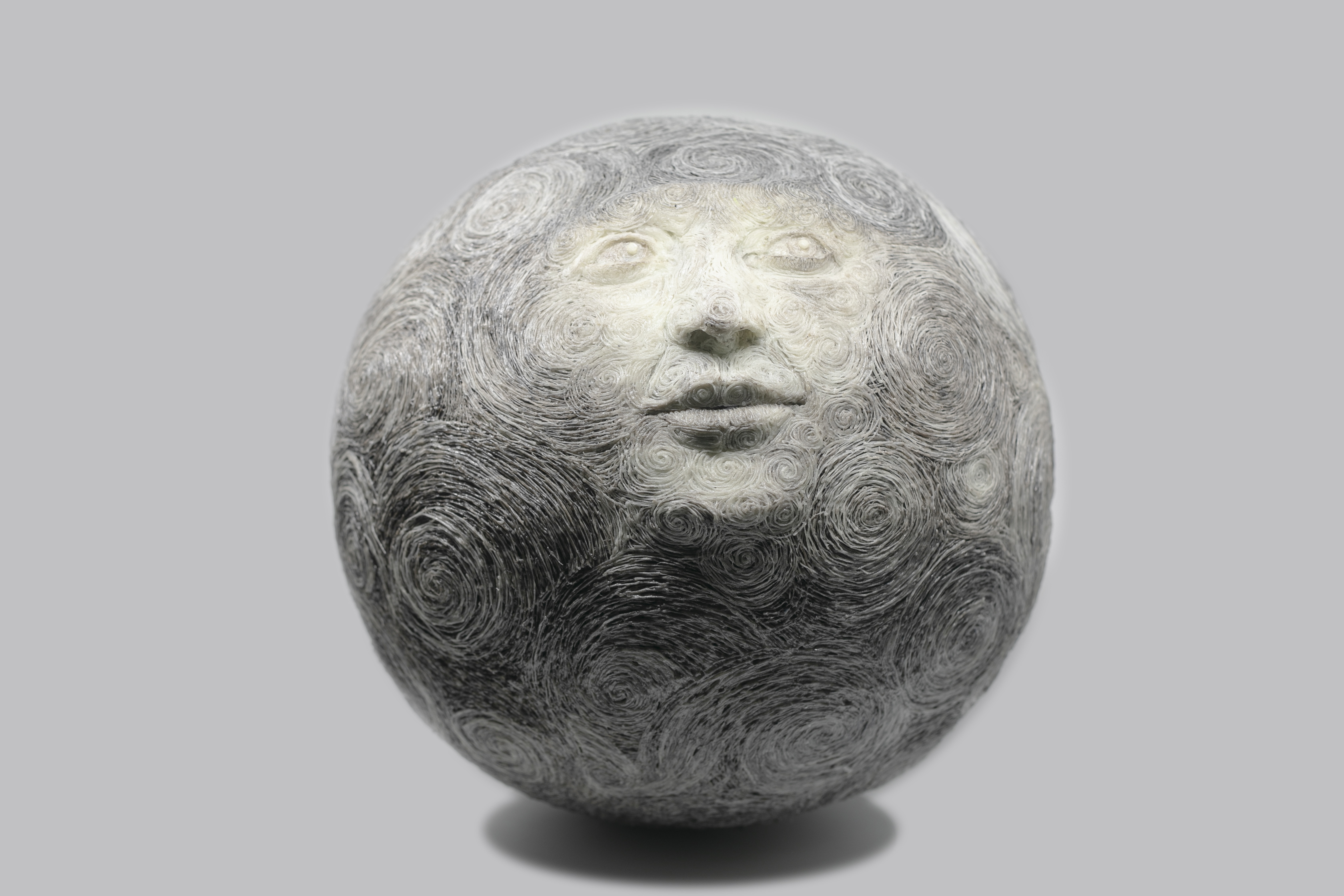 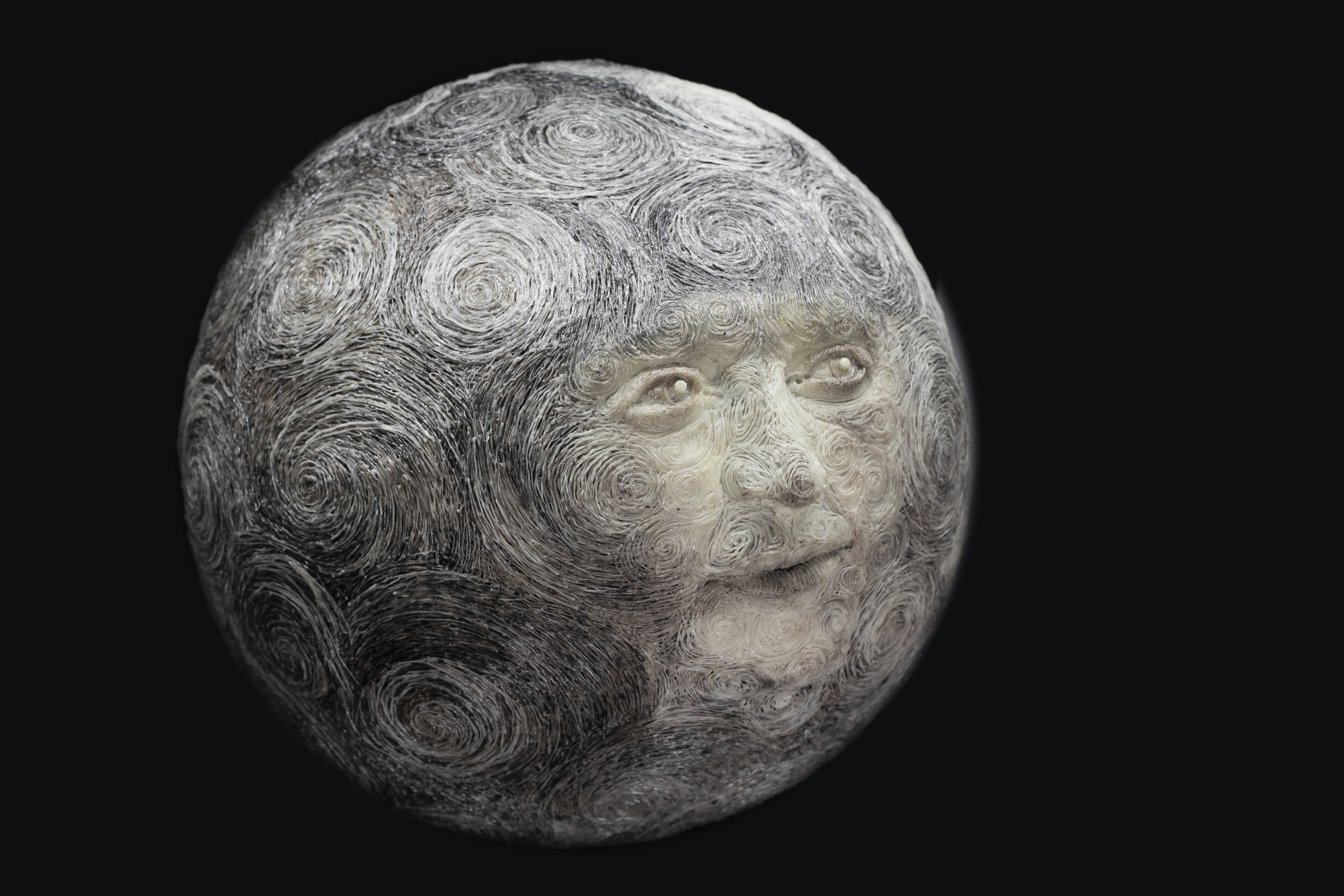 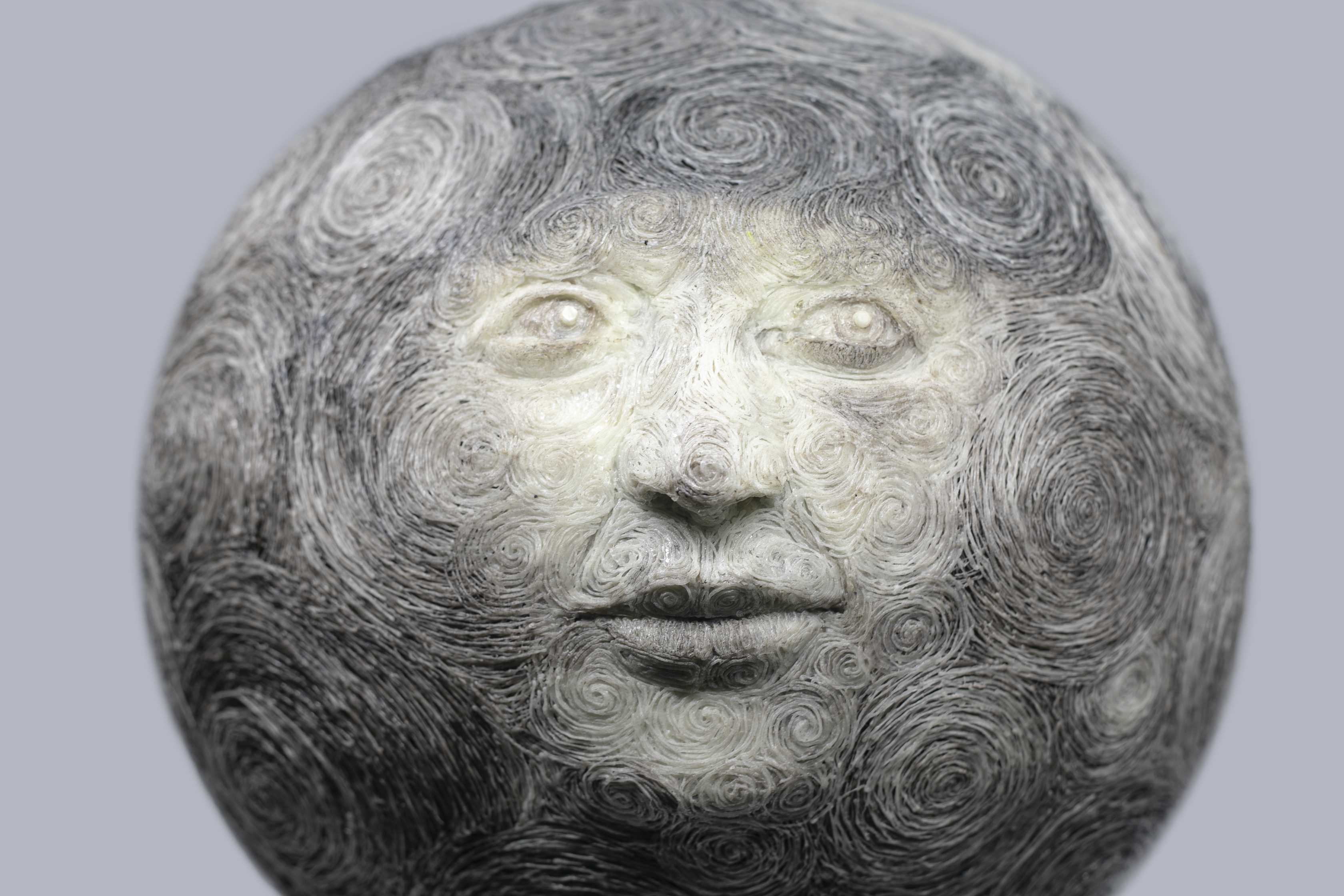 Riikc developed this project as part of his collaboration with 3Doodler and through his research funding from the Fédération Wallonie-Bruxelles. Metzli is a moon roughly 35 cm across, which Riikc sculpted freehand using a 3D pen, and which will be cast in bronze.

There are several stories about the origin of the name Mexico, one of which being that it comes from Nahuatl for “Place in the navel of the moon.” In Nahuatl, Metztli is the god of the moon and farming. According to legend, Metztli was once as bright as the sun, but he was darkened after refusing to sacrifice himself to the fires of the sun. The face in the moon alludes to the people of Mexico today, and the conflicting relationship that we have to our country, our race and our history. 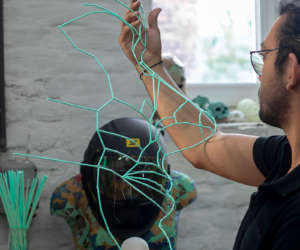 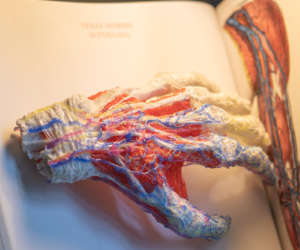 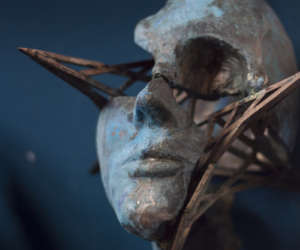 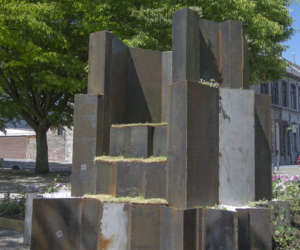